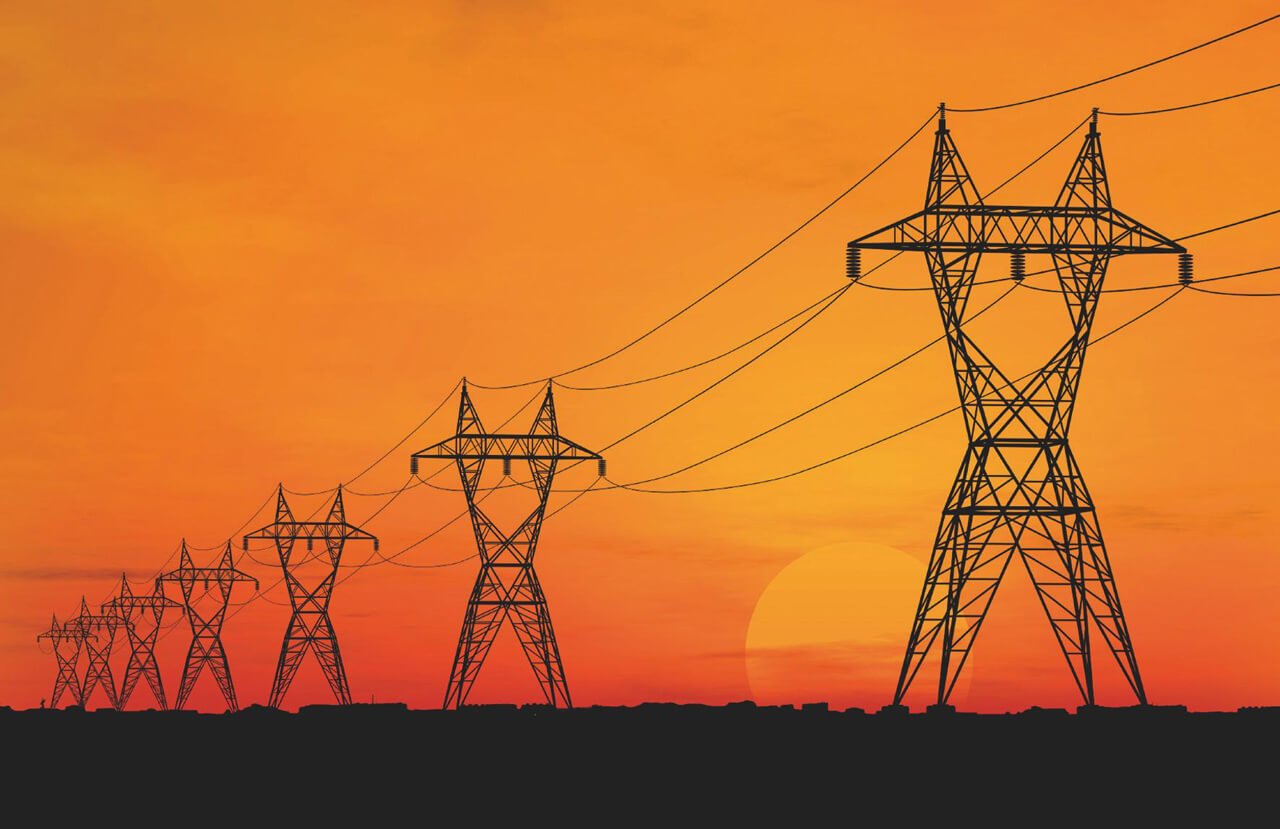 Also encouraged by ANEEL’s program, a second project of improvement in the operations of electricity distribution was designed and developed for Eletropaulo. Fundação Ezute, in partnership with the University of São Paulo, developed a system to detect failures in the electrical network. The challenge was finding algorithms that, measuring several parameters, identify the standard represented by a specific flaw in the network: a broken wire, which causes loss of resistance similar to changes caused by other factors. The second part of the challenge was the integration of these algorithms for detection of failures in technological systems that already operated in substations of the company, in addition to the creation of systems for supervision on a higher level, which would accompany the complete territorial network, with the aim of improving the management of resources for maintenance and to meet the regulations of regulatory agencies without prejudice to the economic and financial reality of the concessionaire responsible for supplying energy.